He was born in Ankara in 1980. He studied cinema in Gazi University. He worked in cinema, advertising and serial movies.

He made award-winning short films and documentaries.

The success of his last film “Suret” has been recognized with several local and international awards. 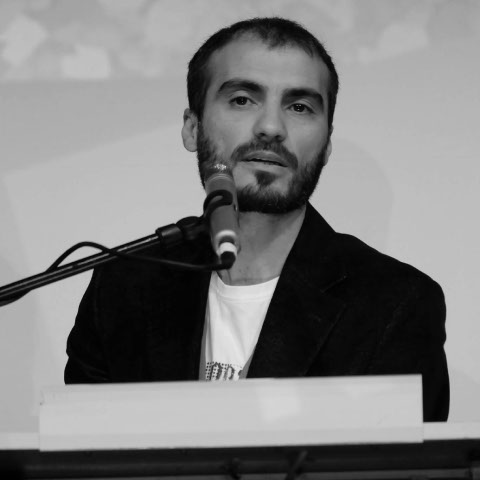 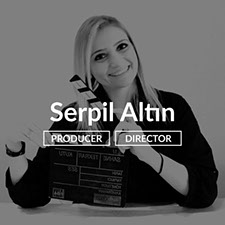 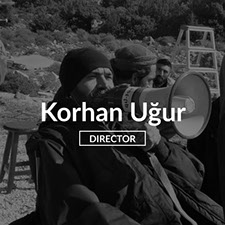 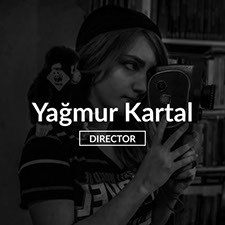 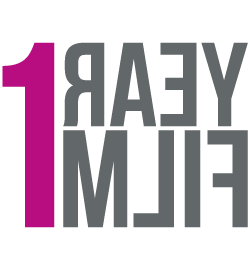