Born in Istanbul in 1996 Gönül, graduated from the Department of Radio, Television and film at Istanbul University. As a co-founder of a culture-art platform called Arakat Sanat in 2016, she gained experience in areas such as managing editor and film writing. Since 2016, she has been a film writer for many cinema sites, written and online magazines. She also worked in the film industry as a production assistant and assistant director. Realizing that she is interested in photography and poetry, Gönül is also trying to develop herself in these branches of art day by day. Gönül is also a member of the European Women's Audiovisual Network (Ewa). She continues her career as an assistant producer. 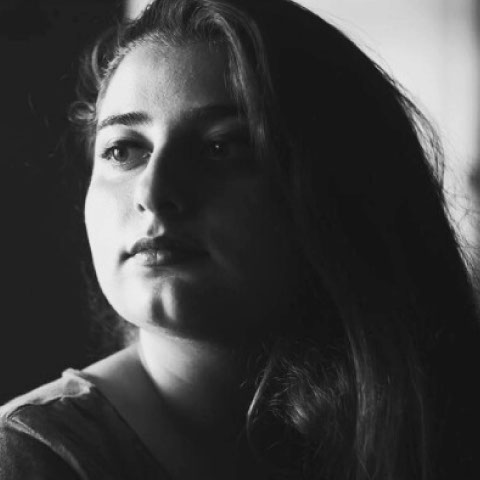