Born in Serbia, Nena Popovic studied in Istanbul, where she received an MA degree in TV and Cinema from Istanbul University. She worked in various roles in digital media and marketing and specialized as a producer. After undertaking tailored education in film production & producing from Palme d'Or winning

independent film producer, Zeynep Atakan she transitioned to the film industry. Nena is interested in international cooperation, and particularly in co-production between Serbia and Turkey. Speaks fluently English and Turkish. Serbian/Bosnian/Croatian is her mother tongue. She is a member of the European European Women’s Audiovisual Network (EWA). 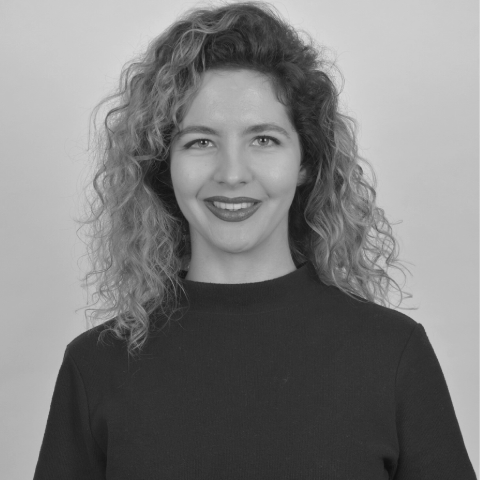