Nisan Uğur was born in 2004 in Istanbul. She is currently studying in  Nezihe Hasan Kılıç Anat. High School. Her curiosity towards cinema started in her secondary school year. She makes her first short film "Zinko" with a mobile phone at the age of 11. She receives the youngest director award in the 2015 Rotary Short Film competition with the story of her toy dog Zinko, which she has not separated from since childhood. "Stay Woof Woof Turkey" is her second short film. 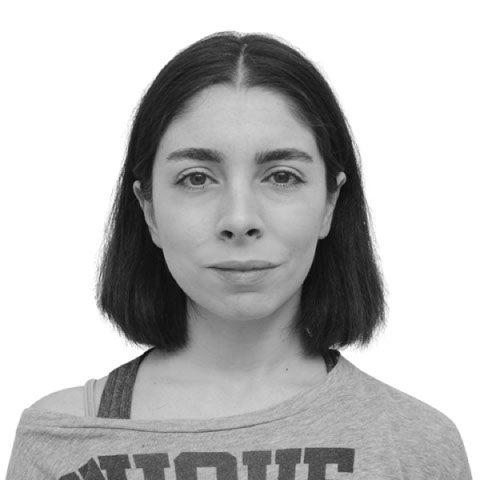