He was born in Izmir in 1997. After studying film design at Yaşar University and Dokuz Eylül University, he settled in Istanbul. In addition to shooting products and events for many brands, he also worked for backstage infilm production. He actively started working in the documentary field and built his first documentary film on the events that took place on the set of "Once Upon a Time: 2121", where he took on the role of working behind the scenes. 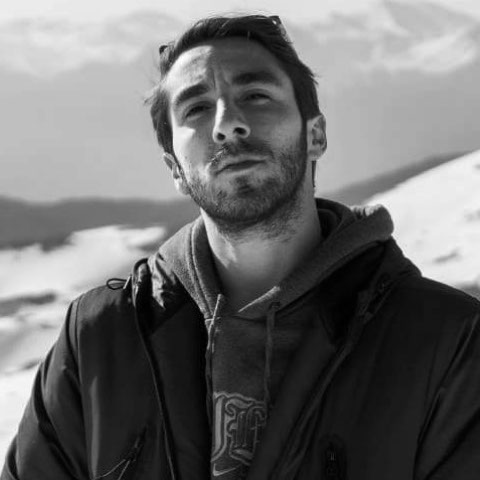